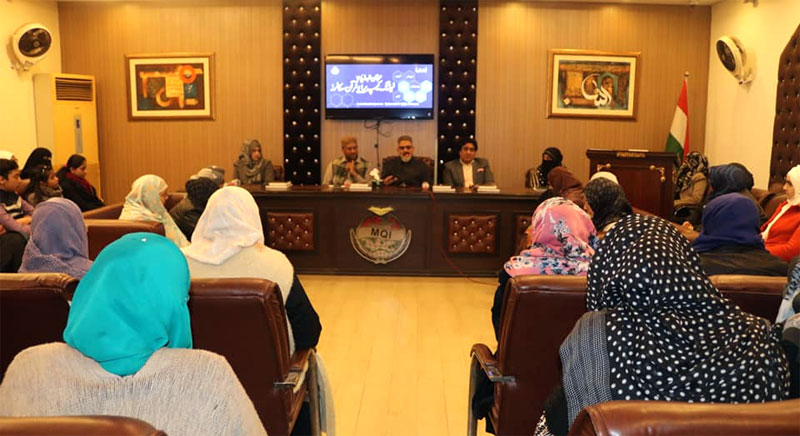 Addressing the ceremony, GM Malik lauded the role of MWL in holding the Irfan-ul-Hidayah course. Terming it as a great religious service, he said hundreds of women learned a lot about various aspects of religion during the 7-day long course. He said MQI is a movement working for the revival of Islam and the promotion of Islamic teachings of tolerance, moderation, love, and peace the world over. He said MQI was founded on the teachings of Islam right from day one. He said there is no other source of guidance and enlightenment than the Quranic teachings for the good of humanity as well as the Muslim community. He said it has been the endeavor of MQI to convey the teachings of Islam to every household, stating that its services in facilitating the understanding of the Holy Quran are worthy of appreciation. 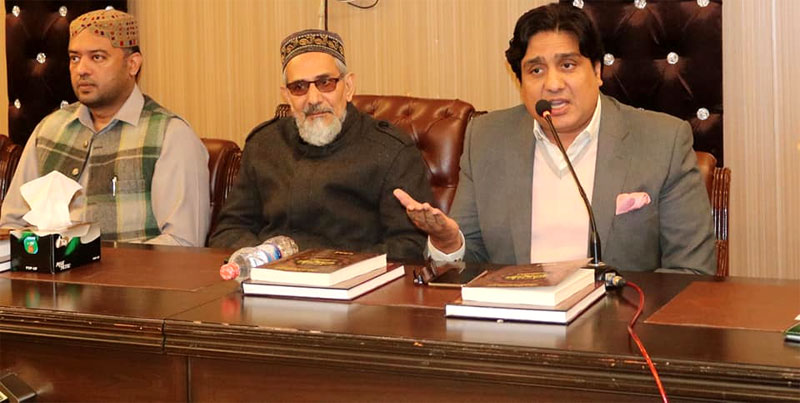 Barrister Amir Hassan said in his speech that the Holy Quran was revealed for the guidance of mankind. He said our success not only in this world but also in the hereafter lies in the recitation of the Quran, the deliberation on its text, trying to understand its meaning, and molding our lives in accordance with the teachings of Islam. He said MQI has been spreading the message of interfaith harmony, tolerance, peace, and love of humanity in the world. He congratulated MWL on holding the Irfan-ul-Hidayah camp and expressed his best wishes for the organization to hold similar programmes. He also paid rich tributes to Dr Qadri under whose leadership hundreds of educational institutions and the Islamic centres are replacing the darkness of ignorance with the light of knowledge. 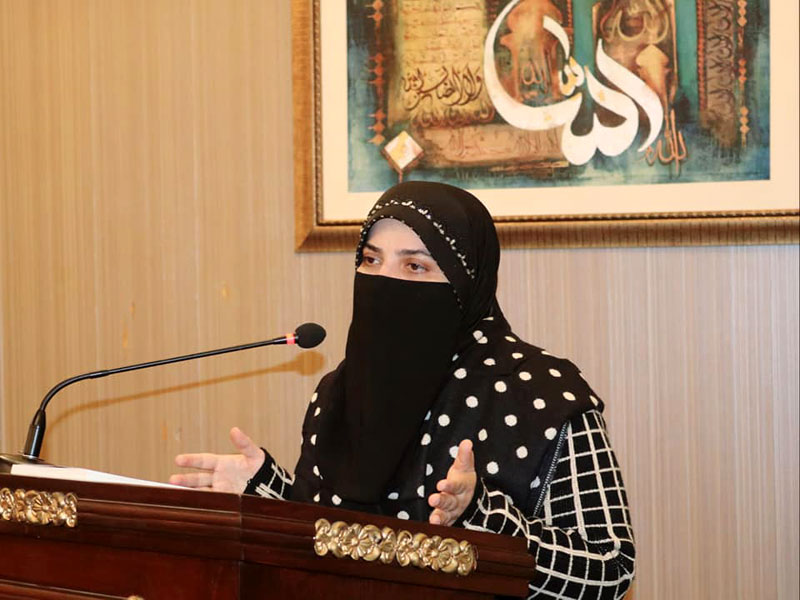 Throwing light on the aims and objectives of the Irfan-ul-Hidayah camp, MWL president Ms. Farah Naz said the organization has been arranging lectures on the Holy Quran and training workshops throughout the country as part of Al-Hidayah project. She said lectures on various aspects of Islam are being imparted in these camps. She said MWL launched Al-Hidayah camp to spread the knowledge of the Quranic sciences among the women in line with the directions of Shaykh-ul-Islam Dr Muhammad Tahir-ul-Qadri.

Centra General Secretary MWL Sidra Karamat said MWL is making an effort to bring Muslims back to the teachings of the Holy Quran so that they are able to strengthen their bond with the Divine Book and the Holy Prophet (peace and blessings be upon him). She said thousands of women have been benefiting from Al-Hidayah courses, stating that the purpose of these camps is to promote the Quranic and Hadith sciences among the masses in general and the women in particular.

Director Courses Saeed Raza Baghdadi, Ayesha Mubashir, Hajra Bibi, Aneesa Fatima, Iqra Mubeen, and Adeeba Shahzadi also spoke on the occasion. The completion certificates were distributed among the women who attended the training workshop. The programme ended on Dua for peace, and progress of Pakistan. 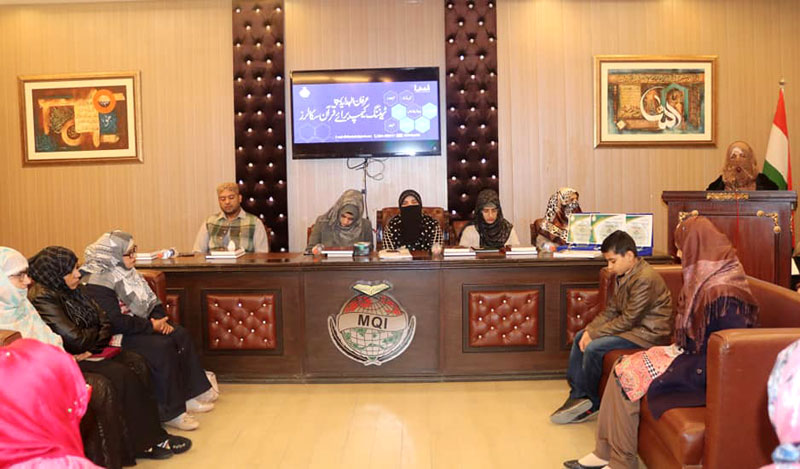 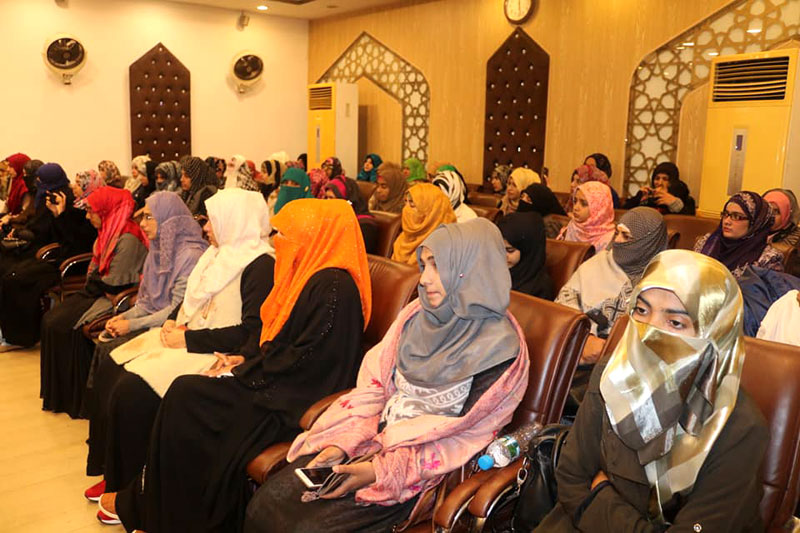 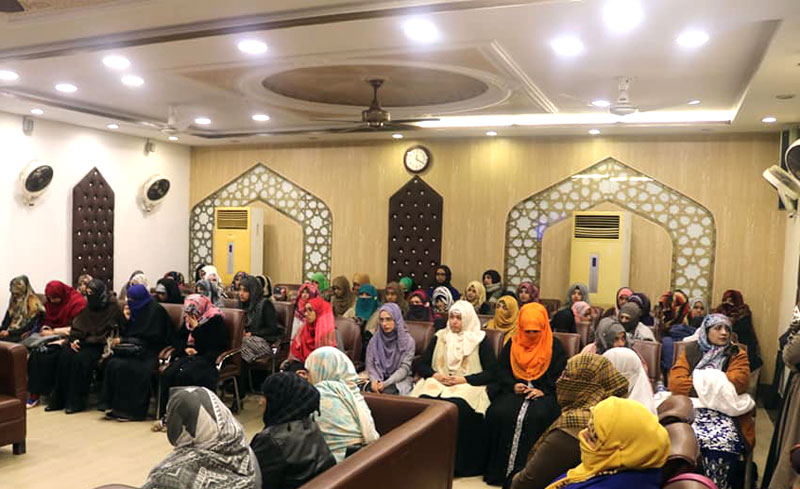 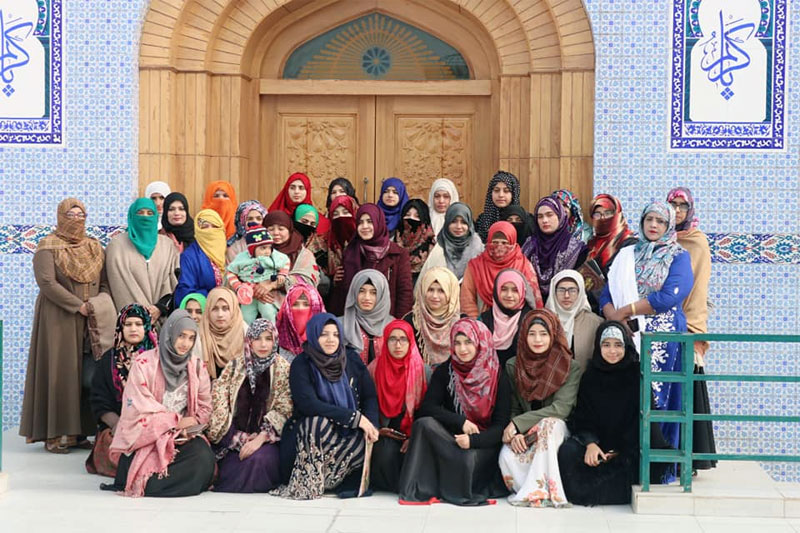