MWL Eagers arranged a spiritual gathering and a Milad feast in connection with the holy month of Rabi-ul-Awwal. The hosts of this event were children below the age of 7 years. Ms. Fiza Hussain Qadri was the chief guest of the gathering. Sukaina Hussain Qadri, the daughter of Dr Hussain Mohi-ud-Din Qadri received a lot of accolade when she recited the Naat sharif. Khurram Nawaz Gandpaur distributed gifts among the children and congratulated MWL Eagers on holding such a wonderful programme.

Ms. Farah Naz, central president of MWL, addressed the gathered in which she congratulated the Eagers team on wonderfully putting this programme together. She said that the best way to celebrate the Mawlid-un-Nabi (pbuh) is to hold as many spiritual and Milad gatherings as possible. She said that Allah has enabled MQI to turn the Mawlid-un-Nabi into a culture whereby the spiritual events are conducted in every nook and corner of the country as well as abroad in which the Muslims as well as the non-Muslims participate and spread the teachings of peace, love and harmony in the world.

Ms. Farah Naz said that it is important to include children in these gatherings so that they are aware of the teachings of their beloved Prophet (pbuh) right from the tender age and understand the importance of celebrating such events as the Mawlid-un-Nabi (pbuh).

The children who attended the Milad gathering in large number had made special arrangements. Through these arrangements and active participation, they expressed their commitment and love for the Holy Prophet (pbuh). Those who attended the event included Sidra Karamat, Aiman Yousaf, Sadia Ahmad, Dr Shahida Mughal, Zainab Arshad, Dr Shazia Butt, Shakira Ch and other women. 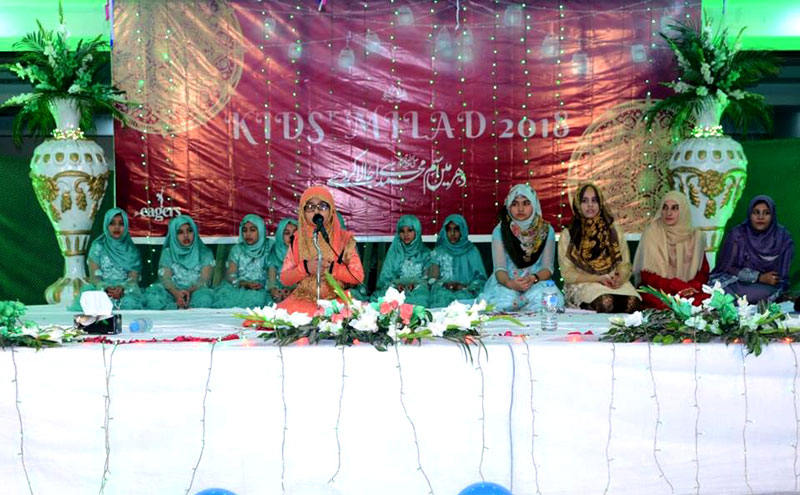 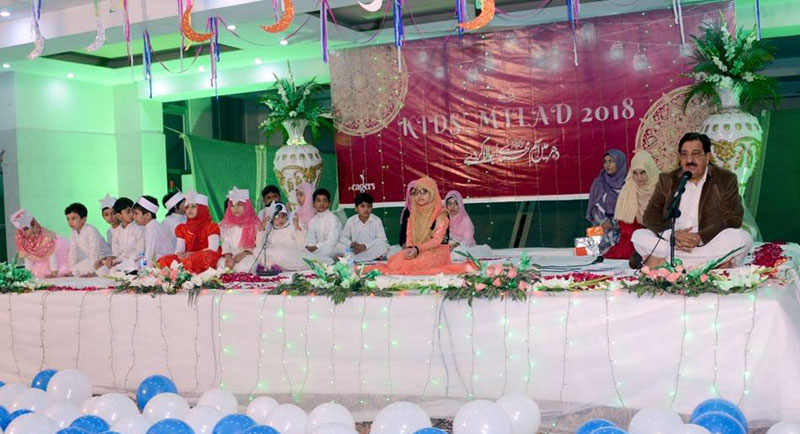 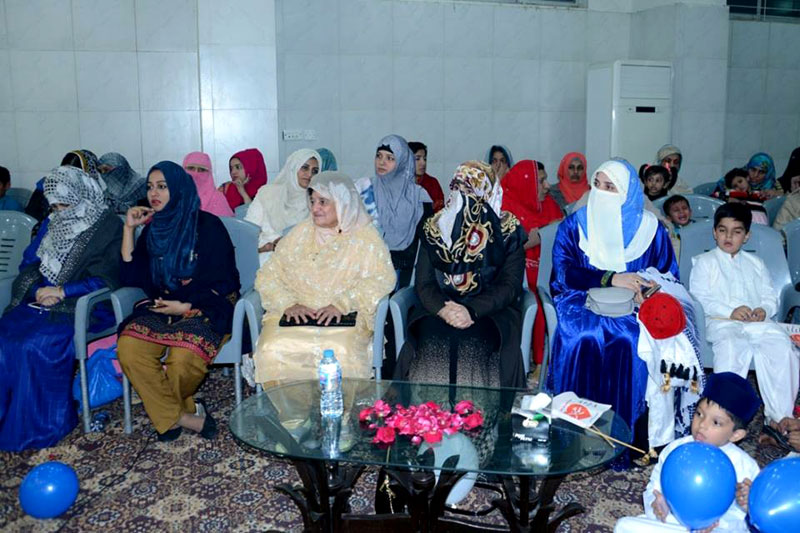 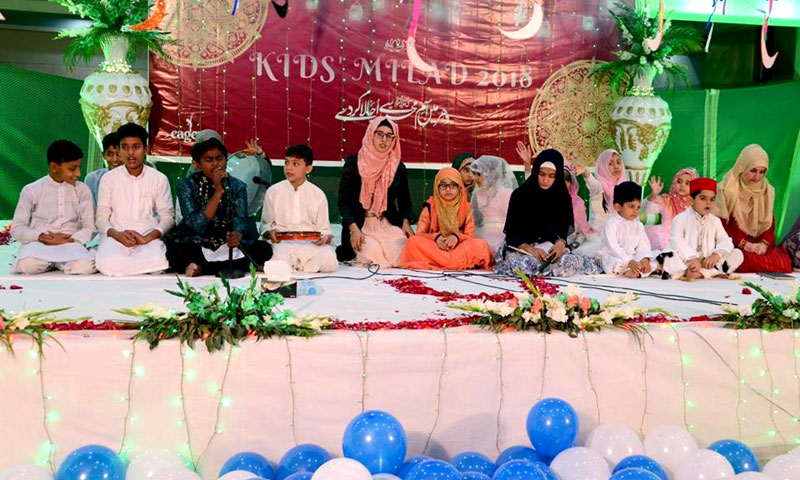 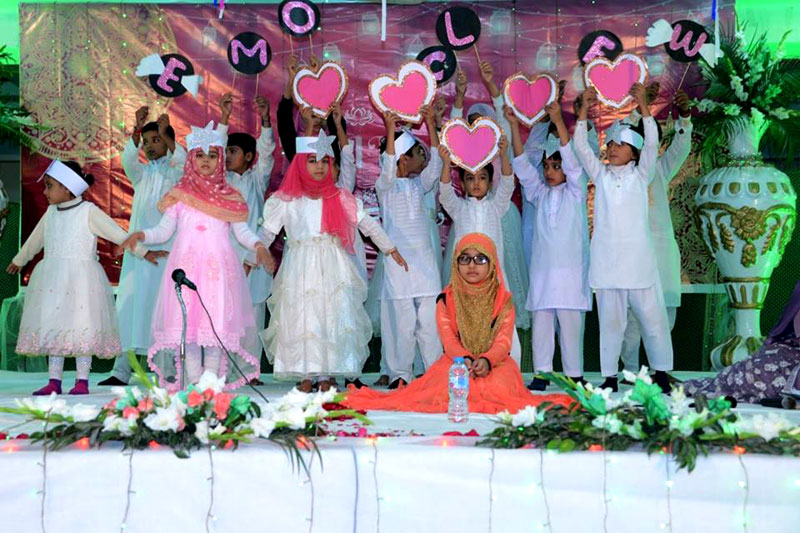 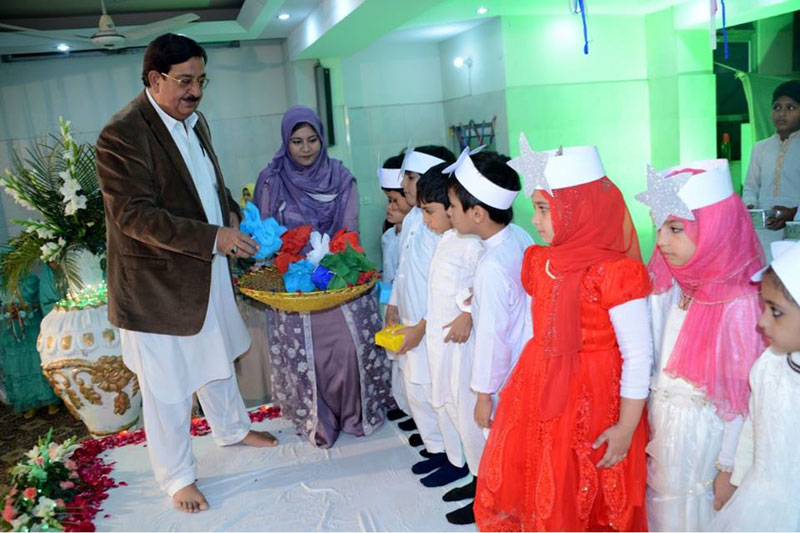 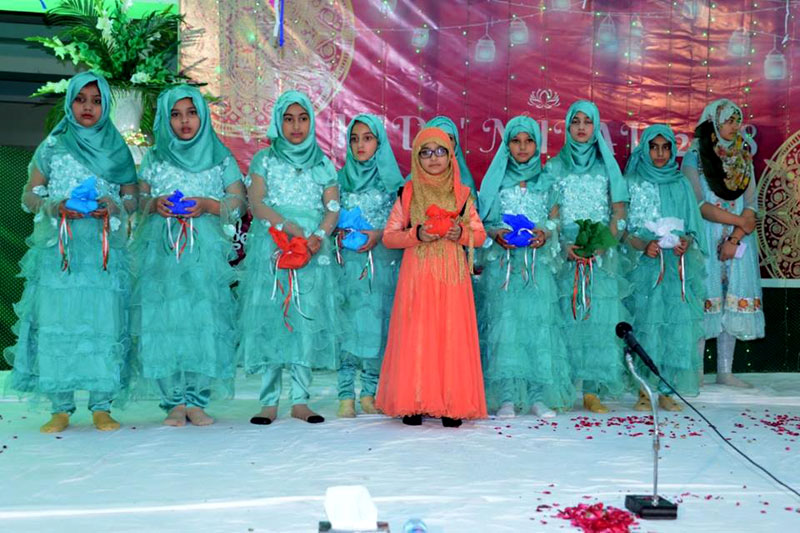 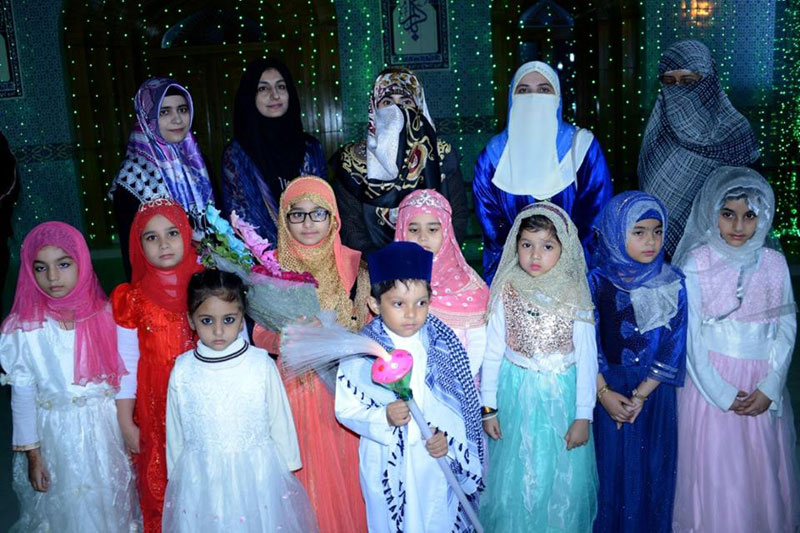