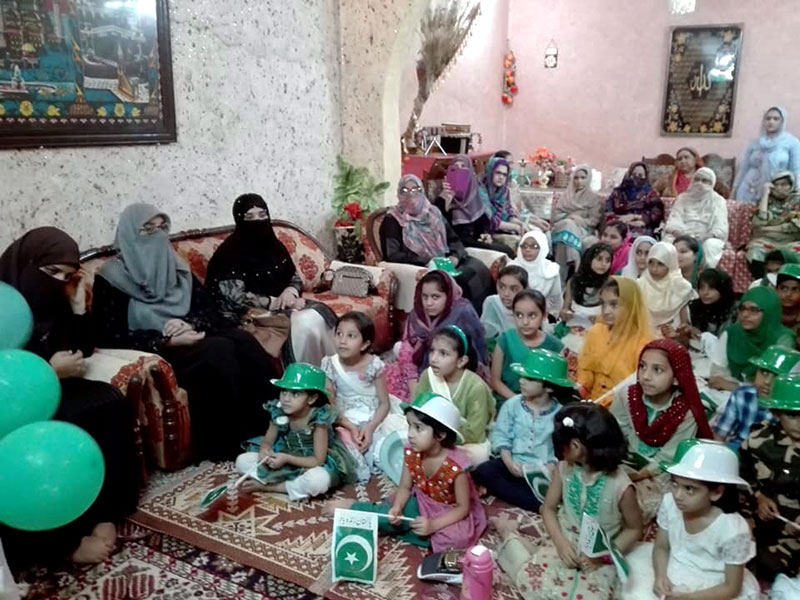 Defence Day of Pakistan was observed all across the country with traditional zeal and fervor on the 6th of September. The citizens paid homage and rich tributes to the great soldiers of Pakistan Army, who rendered great sacrifice in defense of their motherland on September 6, 1965.

The President MWL Jhelum appreciated Eagers Jhelum for organizing a great & energetic Defence Day program and stated that knowledge of such national events should be conveyed to our succeeding generations so that they should be proud of their history and national identity. 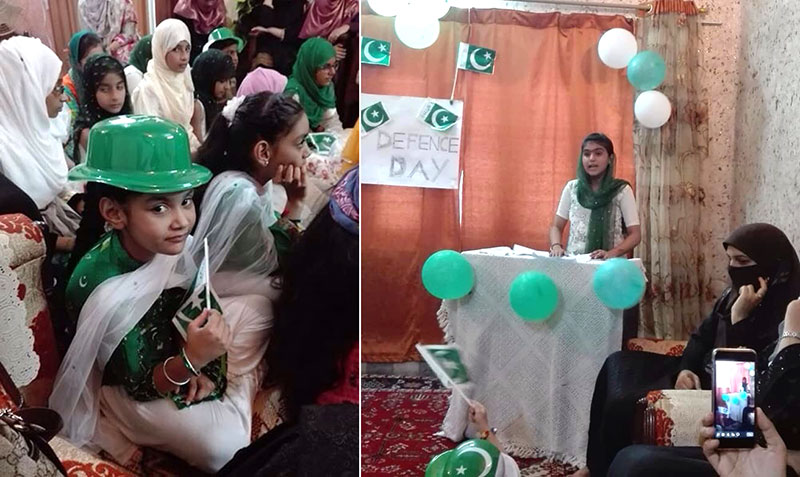 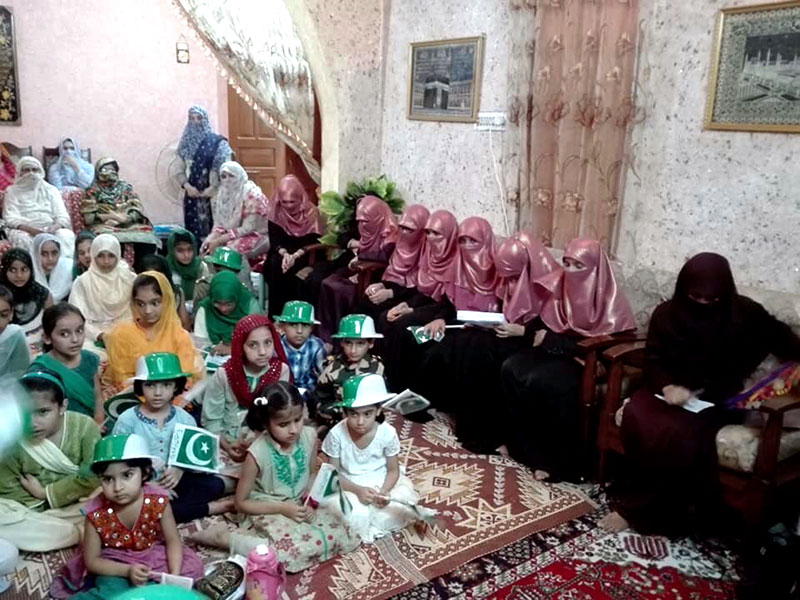 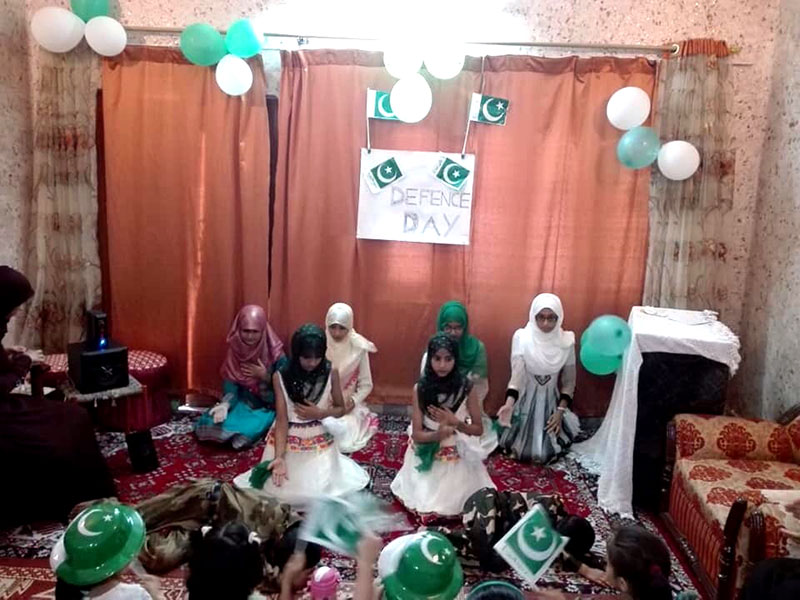 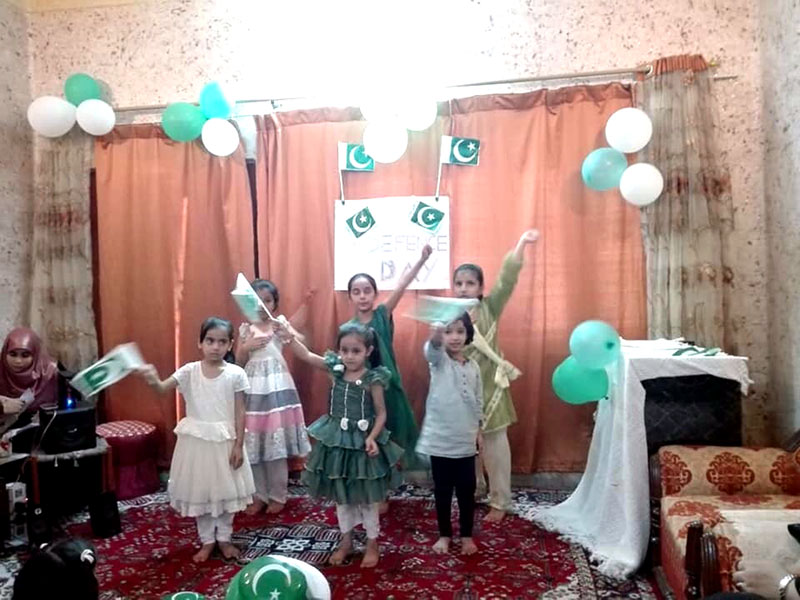 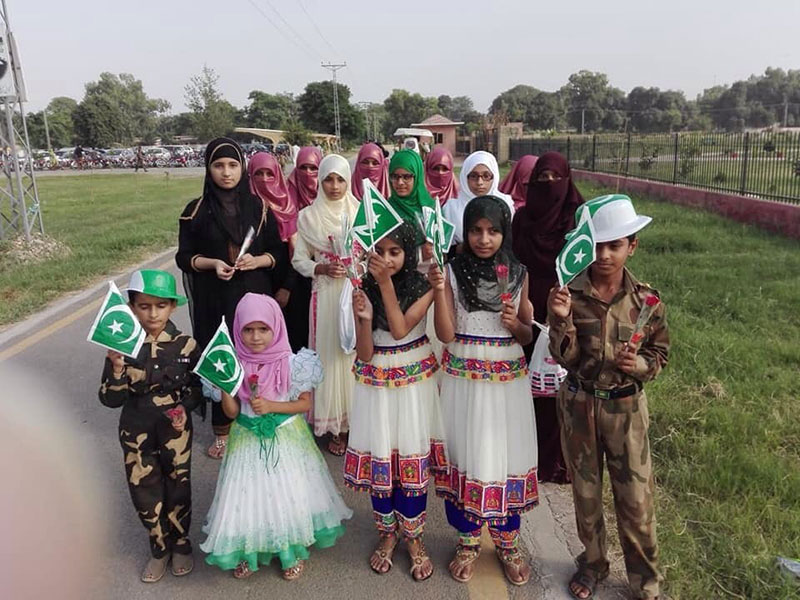 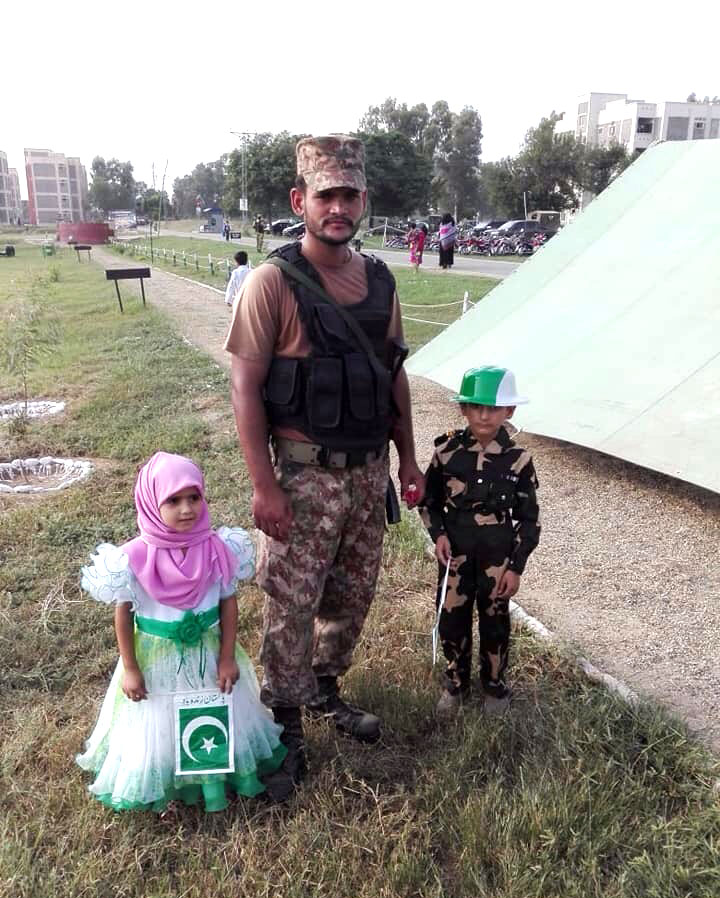