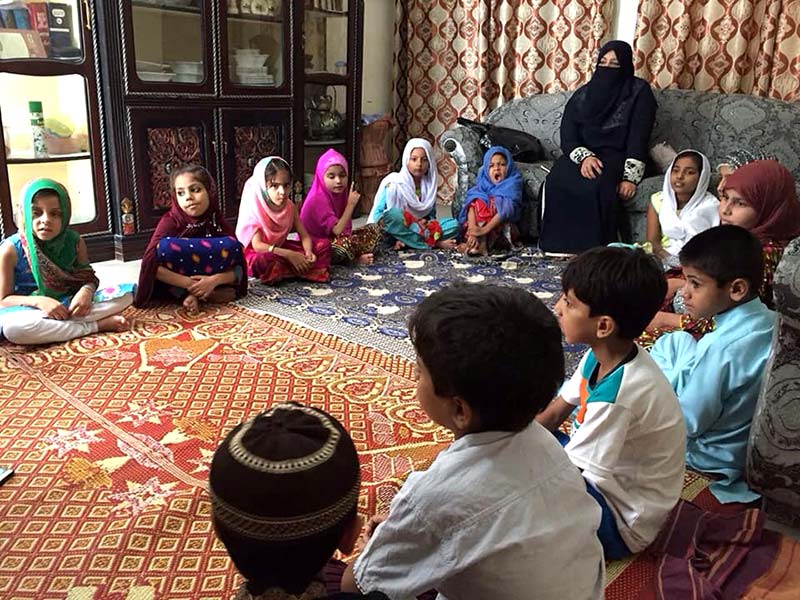 The proceedings of the cam got underway with the recitation from the Holy Quran followed by Naat. Mohtarama Safia Riffat asked students questions from the curriculum which they answered confidently. They read out poems, performed on national anthems and took part in the speech competition.

The President of MWL Jhelum distributed prizes among the students who showed good performance. She also congratulated the teachers for making good arrangements for the summer camp.

The mothers and sisters of the participating children attended the session on the last day. They appreciated the MWL team for providing excellent information to the children within the shortest duration of seven days. They expressed the desire of similar camp being held more frequently. Eagers Coordinator Ms. Sania gave away certificates to children. 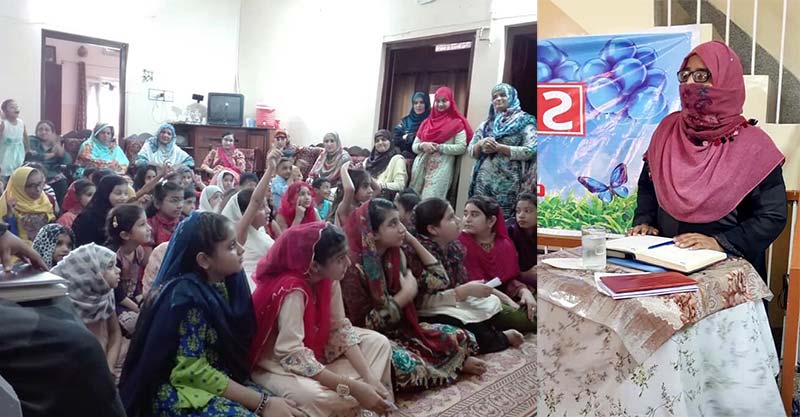 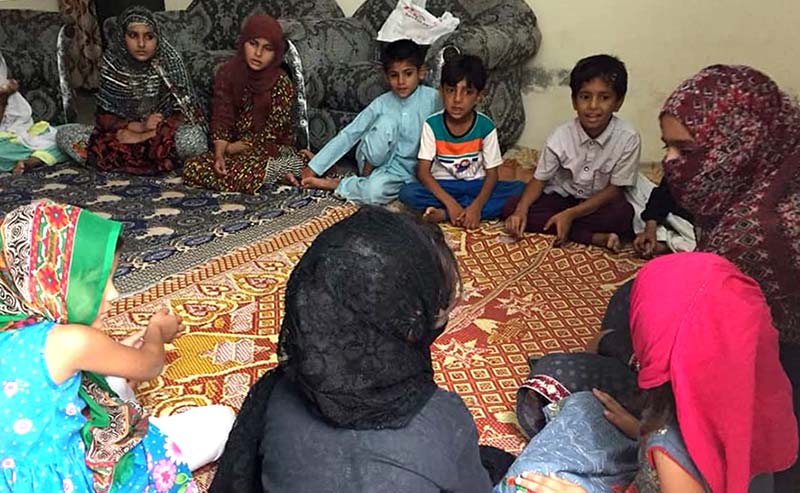 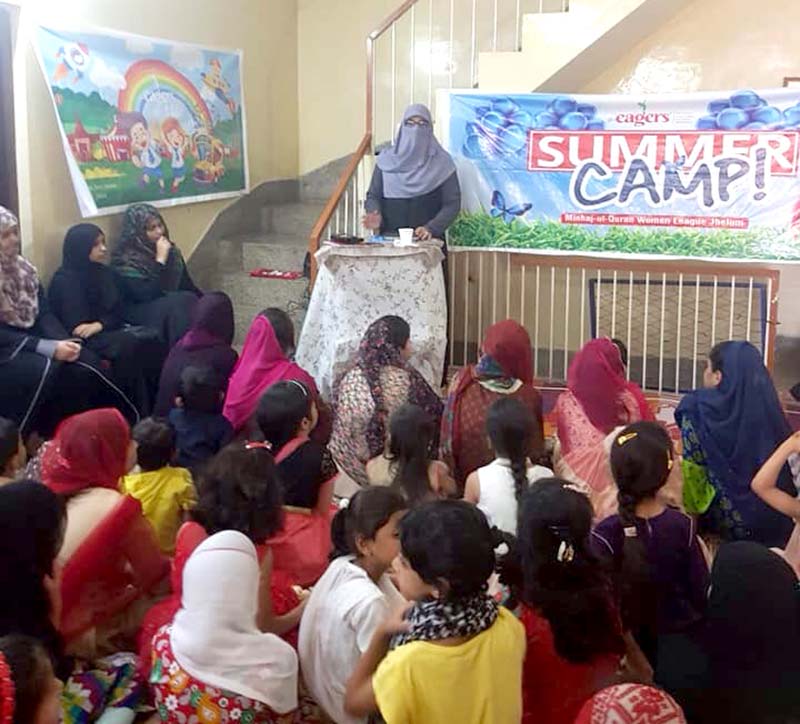 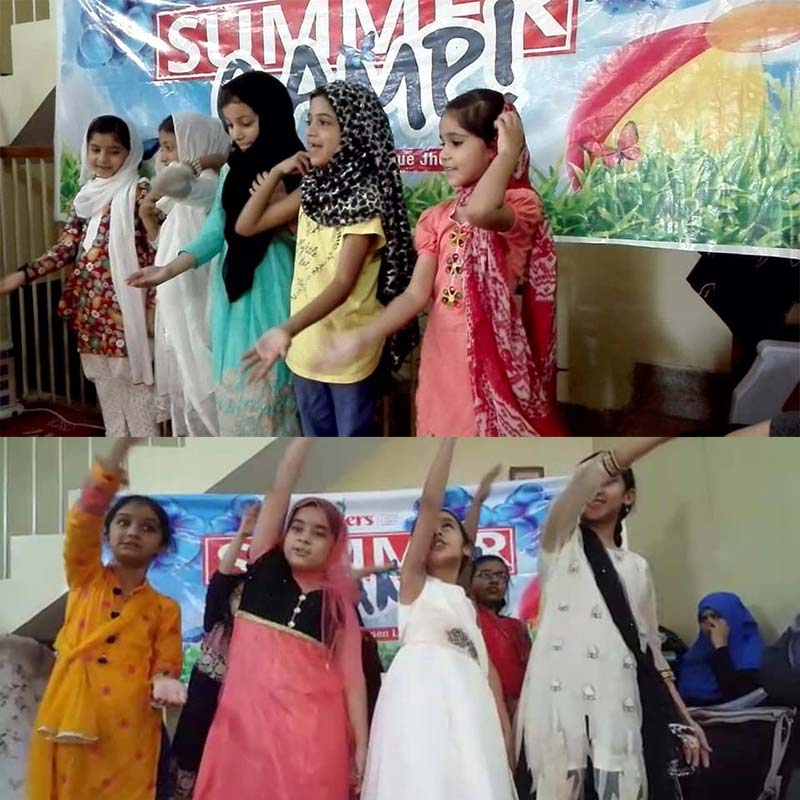 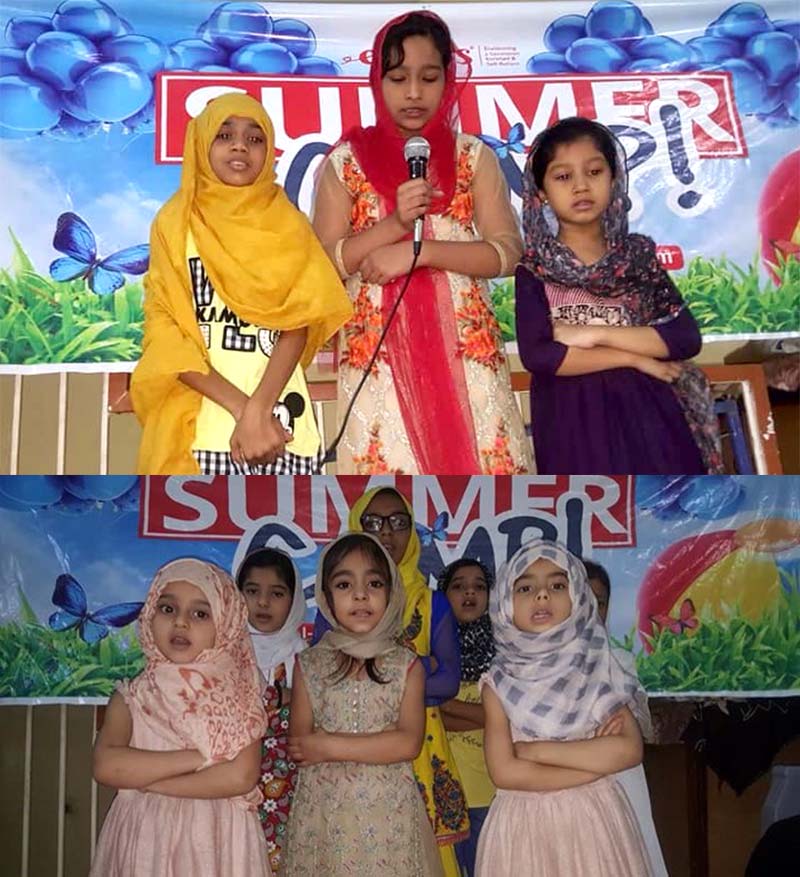 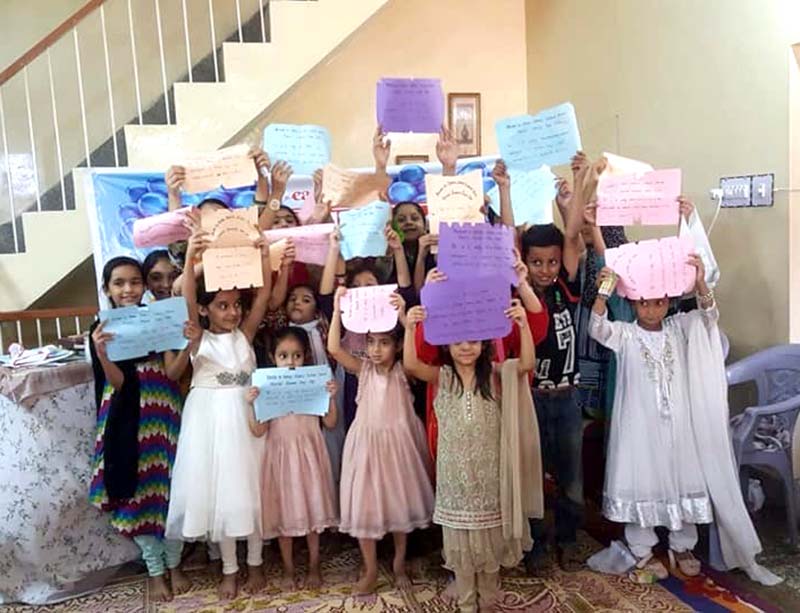 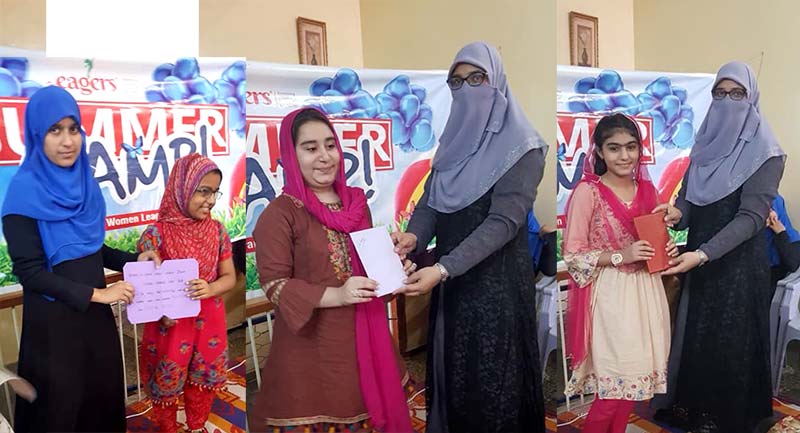