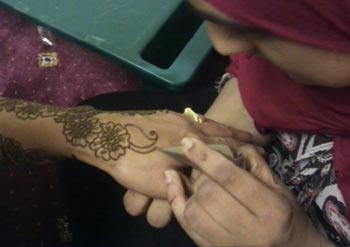 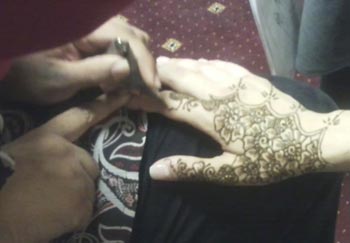 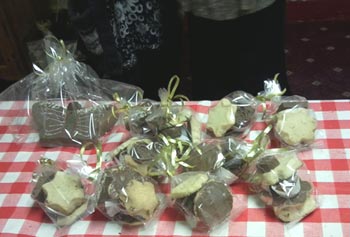 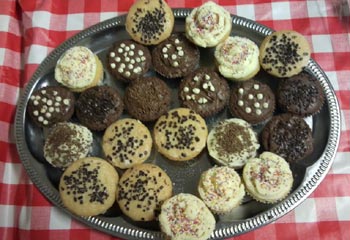 The Chand Raat ceremony continued over two nights. On the first night, a small number of people came over to visit the stalls, and the second night saw a much better turnout with many sisters coming to attend and join in with the fun activities. We saw the muffins were a big hit with the kids that attended! For the Mehndi wearers, there was a numbered ticket system as people walked in, to avoid any problems. There was a portfolio at hand, full of different Mehndi designs for the attendees to choose from as they waited. Overall, it was a great turnout and a successful Chand Raat. Well done to all who were involved in making this Chand Raat a success!